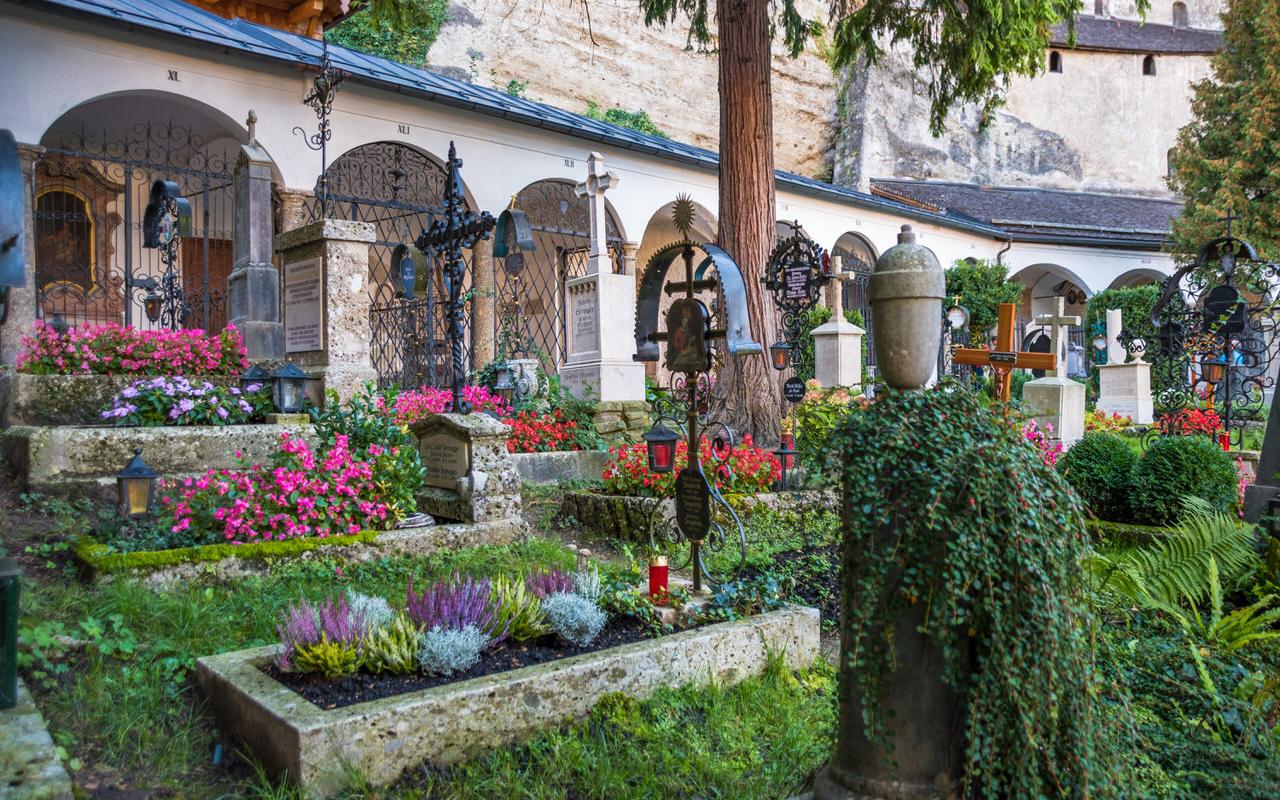 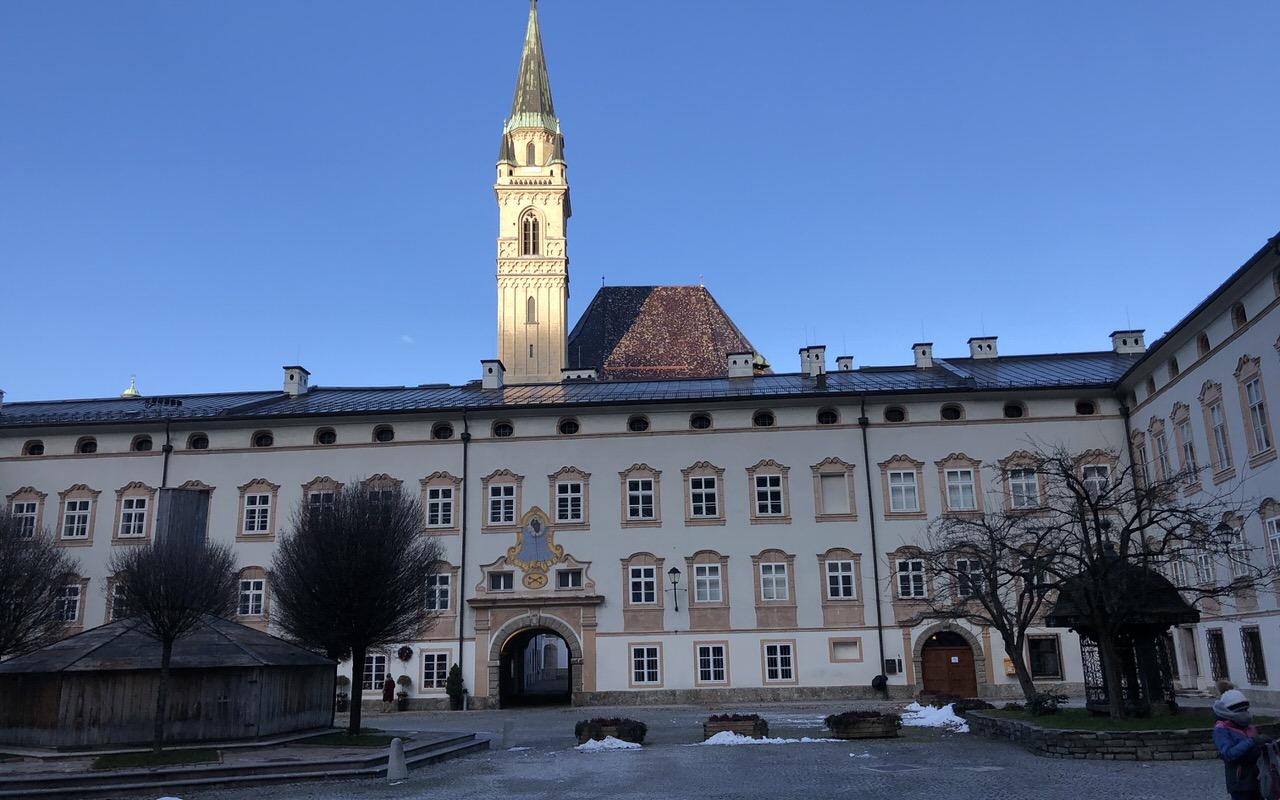 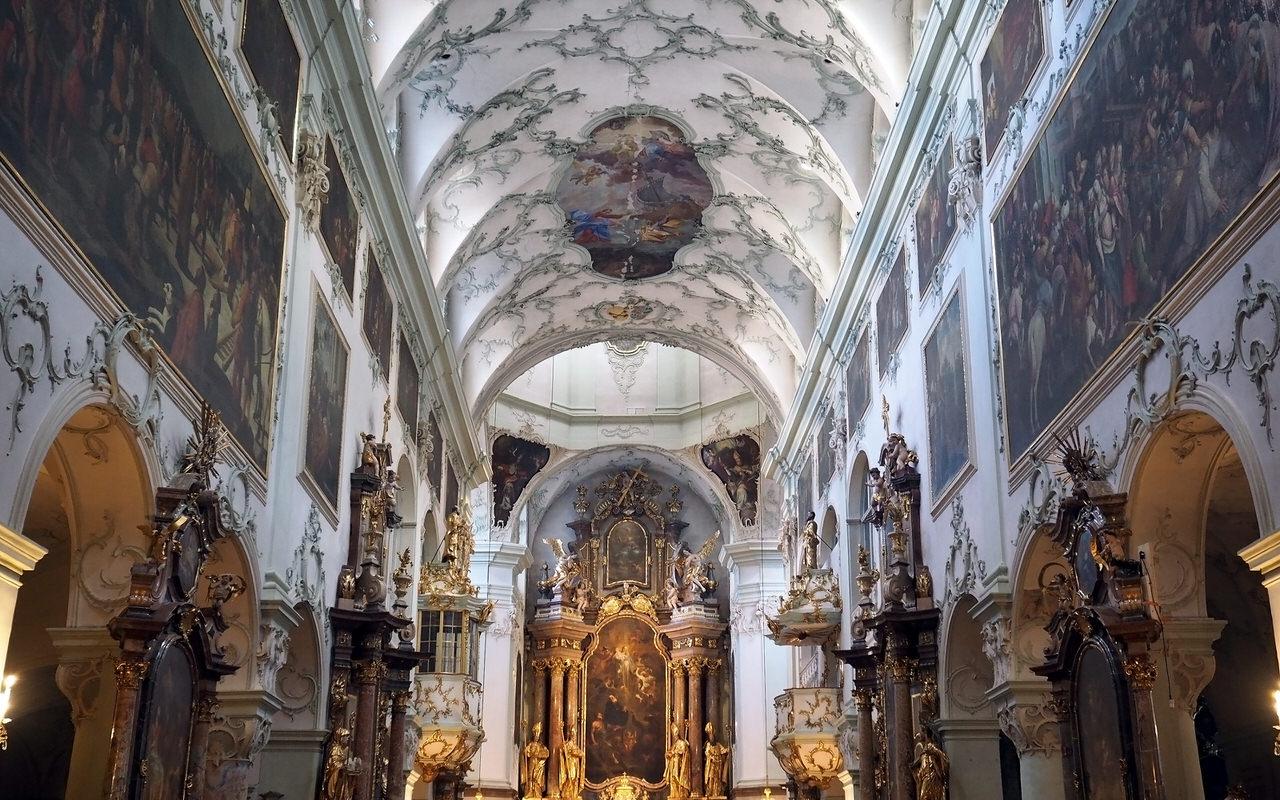 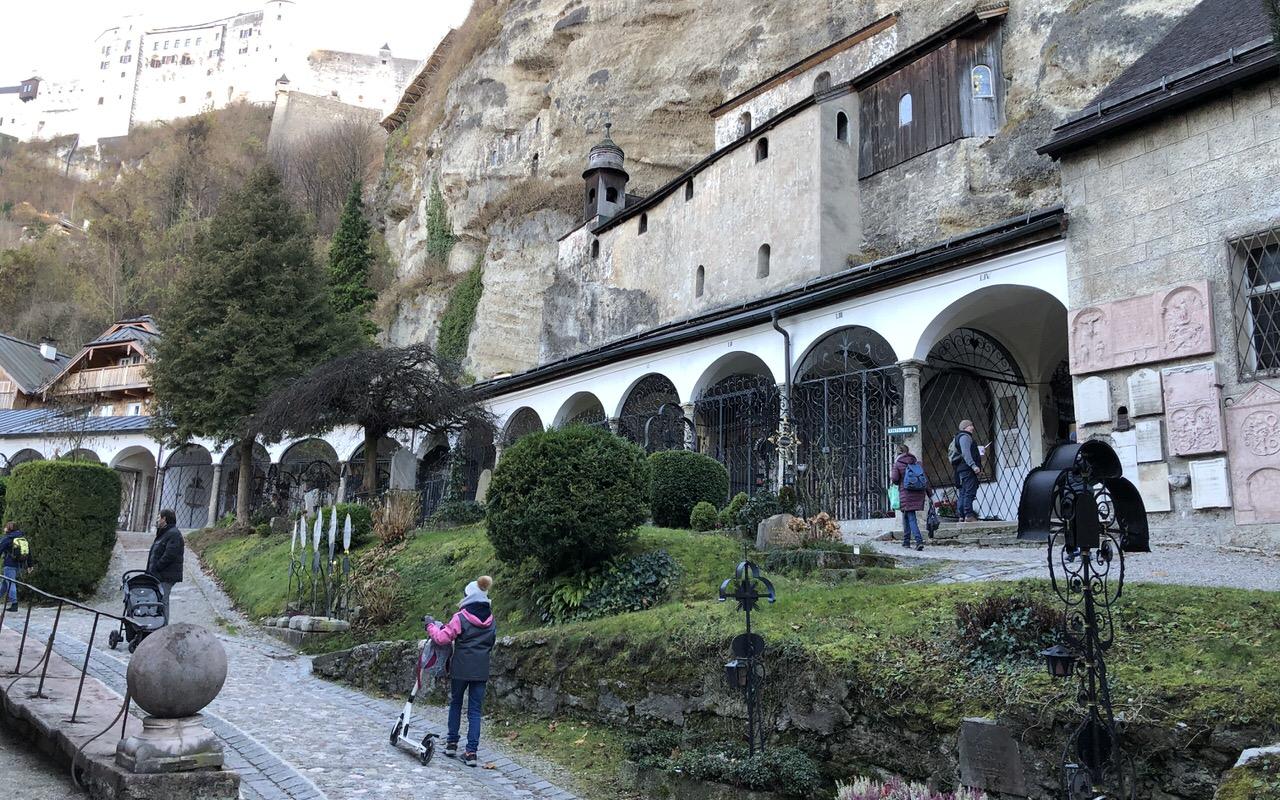 St. Peter's Monastery is the oldest existing Benedictine monastery in the German-speaking world. The beautiful cemetery of the Archabbey of St. Peter with the entrance to the rock caves in the Mönchsberg, which are usually called catacombs, is very well known.

St. Peter's Abbey houses a large library and a museum, which has been added to the guided tour of the cathedral quarter. The church of St. Peter, built in the Romanesque style, is also particularly worth seeing.

In one of the chapels in the right aisle is the funerary monument to Johann Michael Haydn, a marble slab which is supposed to commemorate Mozart's sister Nannerl and the tomb of field colonel Hans Werner von Raitenau, Wolf Dietrich's father. 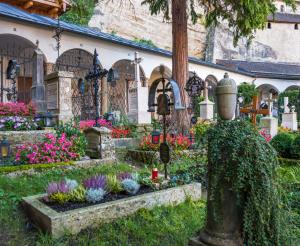 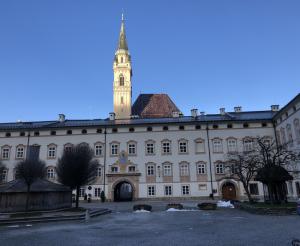 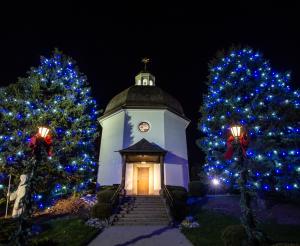 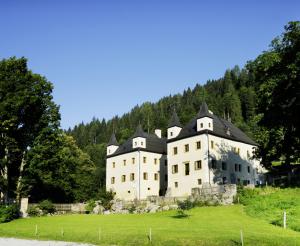