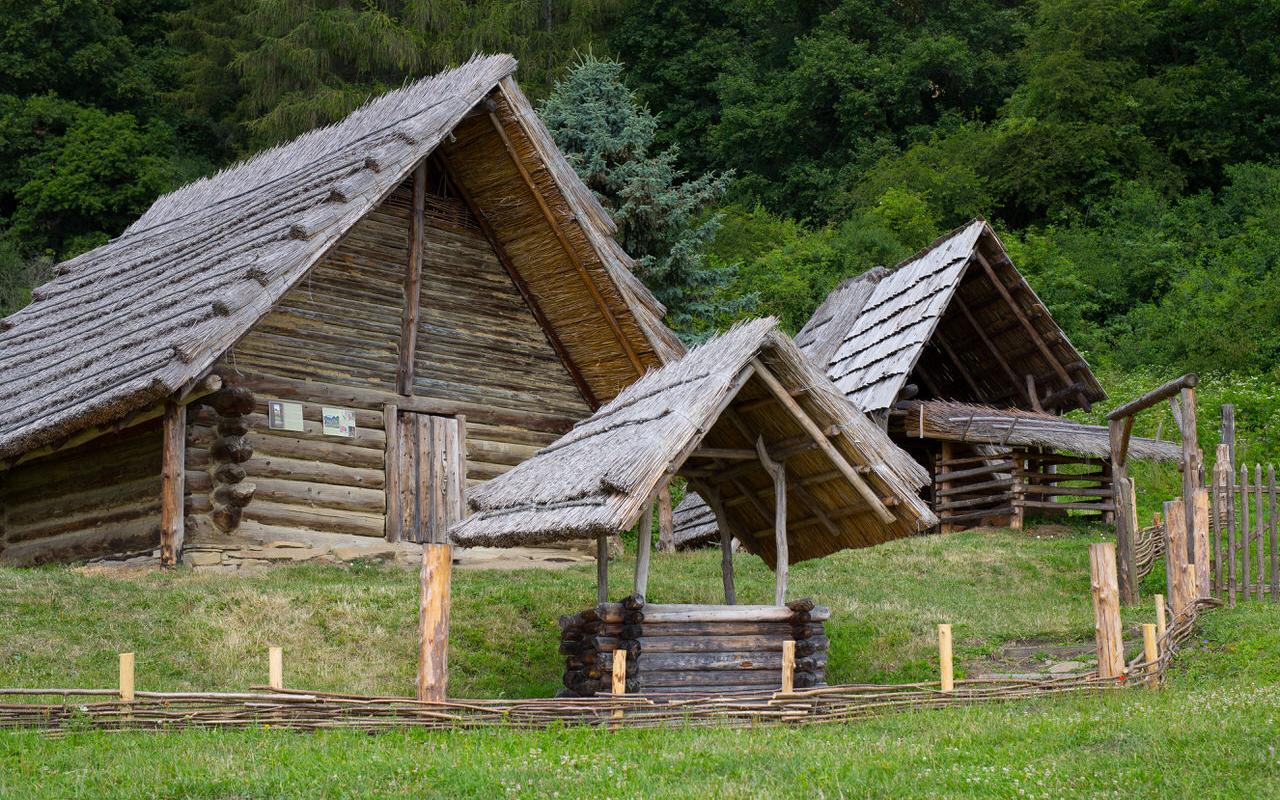 In 1962 a large archaeological cemetery from the Hallstatt period was discovered in Uttendorf.

As an archaeological site, Uttendorf is of supra-regional importance as well as having far-reaching trade relations, as it is the only place where all areas of prehistoric life have been recorded in one place - from settlements, cemeteries and mining to trade routes.

In 2001, work began on the reconstruction of a Celtic village whose former inhabitants lived from copper mining. Visit the village as an active adventure museum and marvel at interesting information or make even the simplest tools and objects.

The Celtic village can be visited individually from the outside at any time. A great highlight are the guided tours, during which you can gain an insight into the world of the Celts, their customs, rituals and mythology. 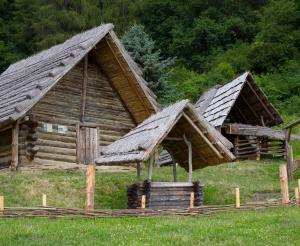 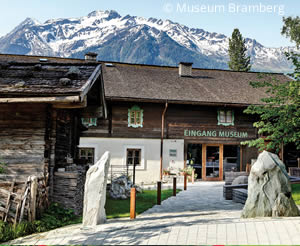 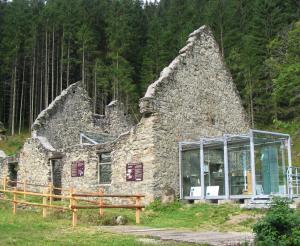 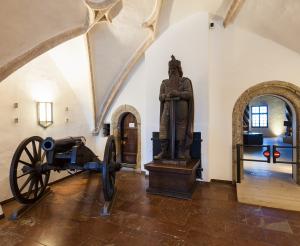 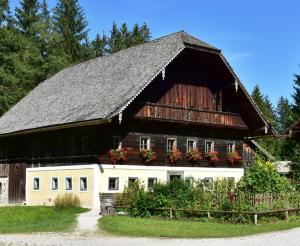 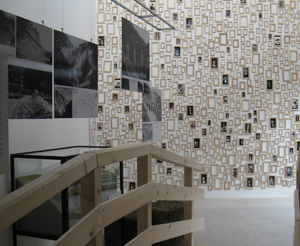