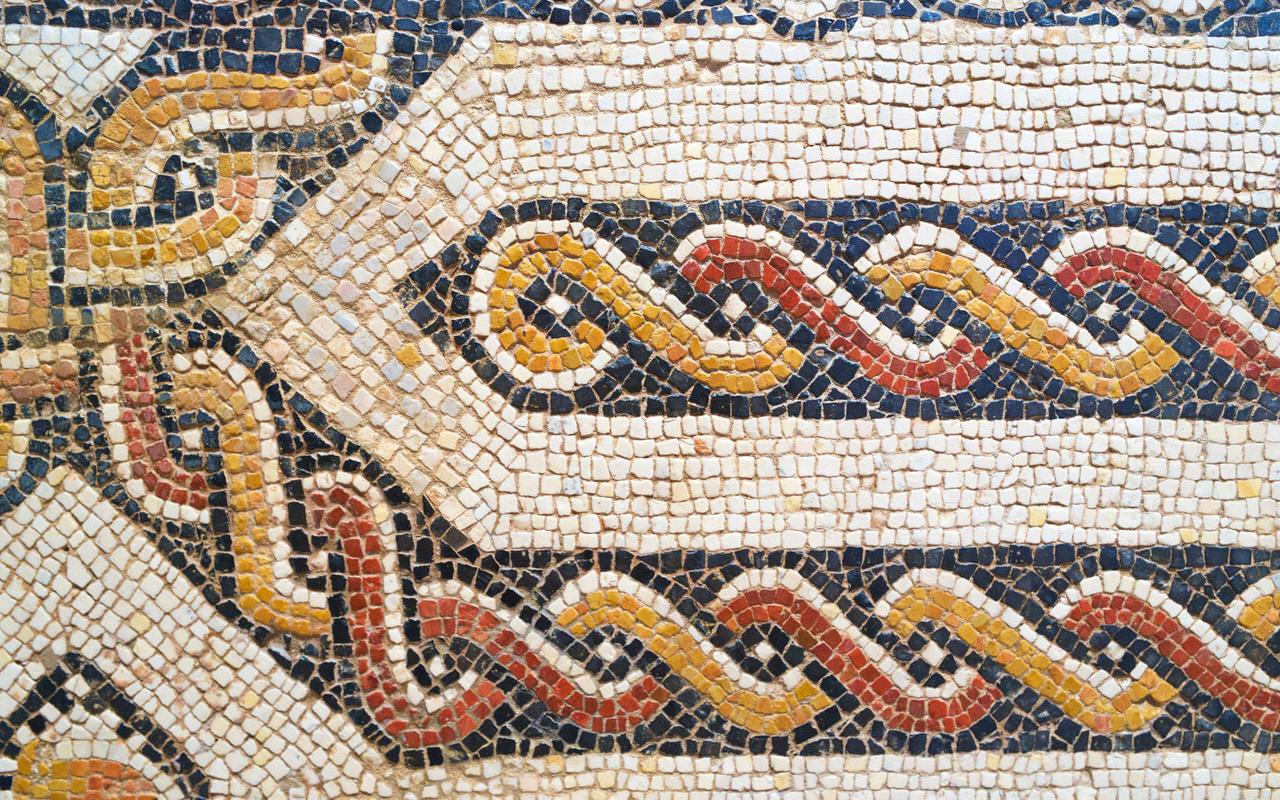 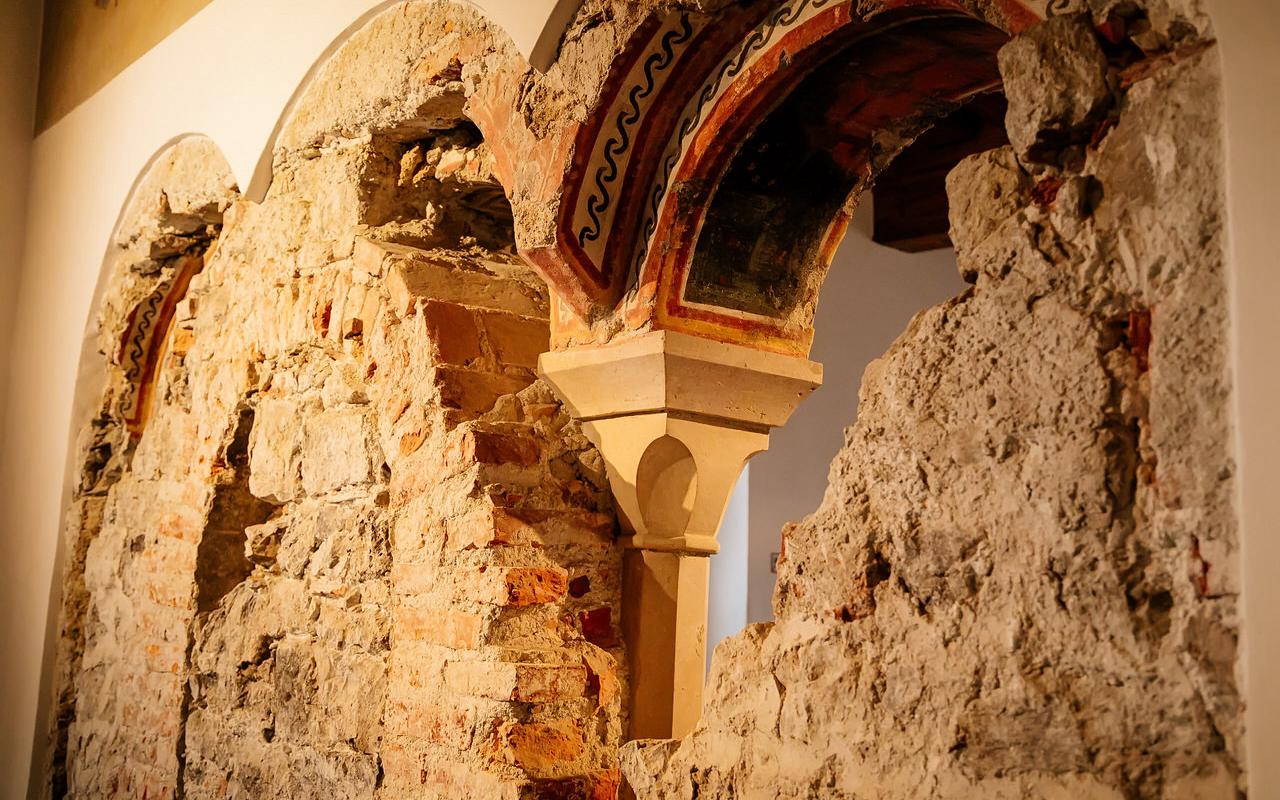 The cathedral excavation museum is located under the Residenzplatz and Domplatz and tells about the construction of Salzburg's cathedral since Roman times.

Beneath the Baroque cathedral lie the remains of a distant past. Walls, columns and ambulatories of Roman city villas stand next to colourful mosaics and luxurious underfloor heating. The cobblestones of a 2000-year-old Roman street are covered by the mighty foundations of the medieval cathedral.

Visitors can look forward to exciting stories from Roman antiquity in Salzburg and get to know a Salzburg Roman by name. 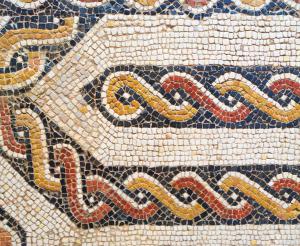 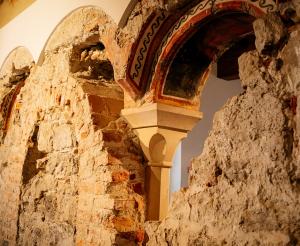 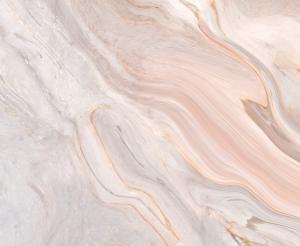 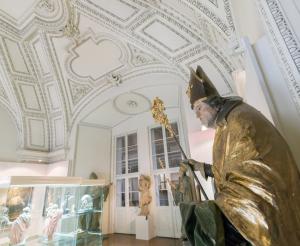 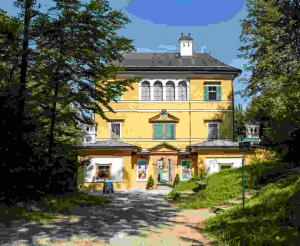 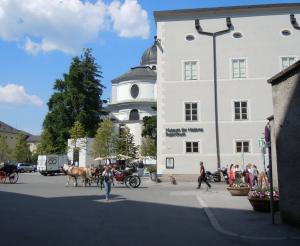 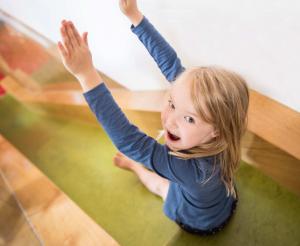